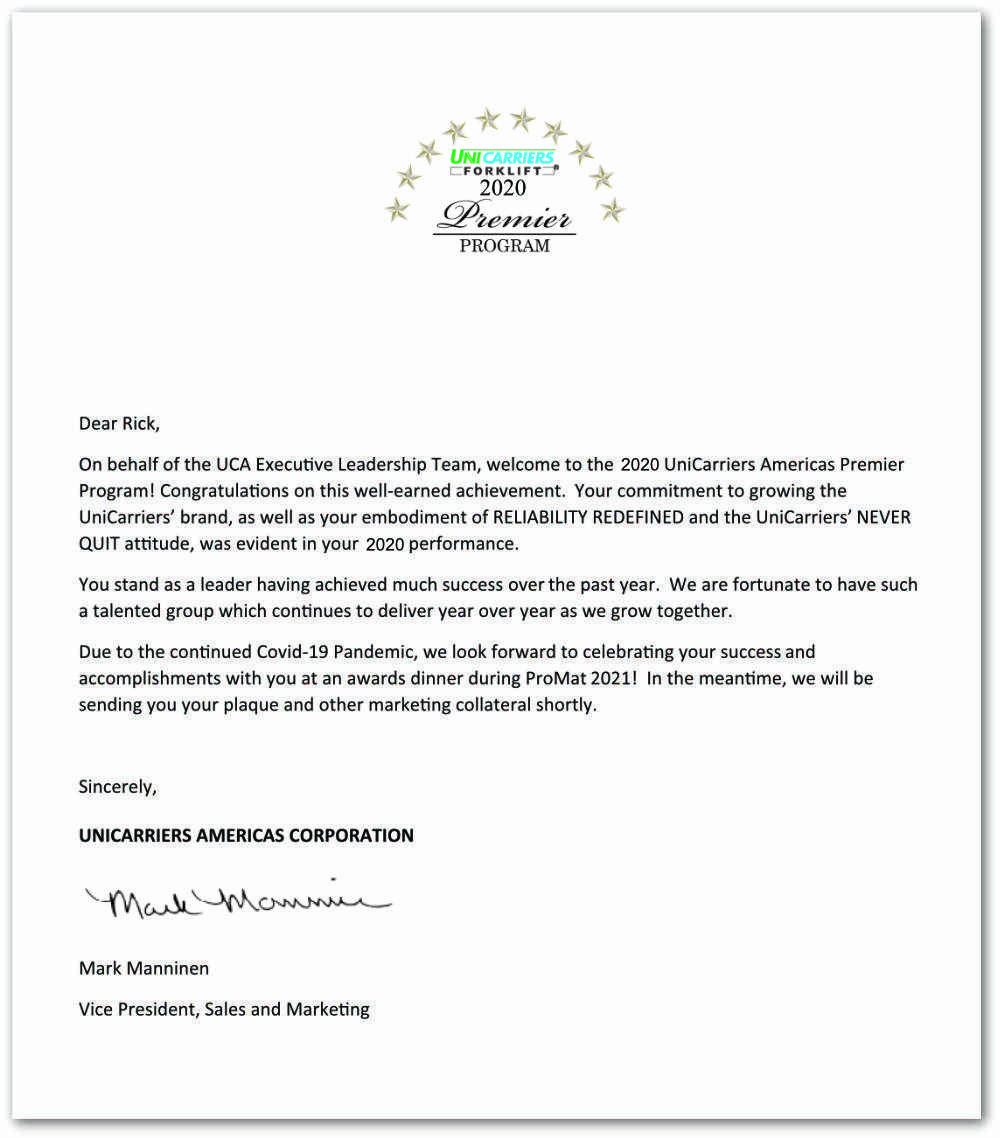 Power Machinery is proud and honored to have received recognition into The President’s Club. This award recognizes the top ten UCA dealers throughout the Americas. The President’s Club winners set the standard to which all dealers representing UCA brand products aspire. They create a culture of reliability and professionalism within their organizations, and reflect UCA’s core values.

2008 and 2009. One of the select dealers who have exemplified the very best in performance and professionalism in the Nissan Forklift Corporation dealer organization. 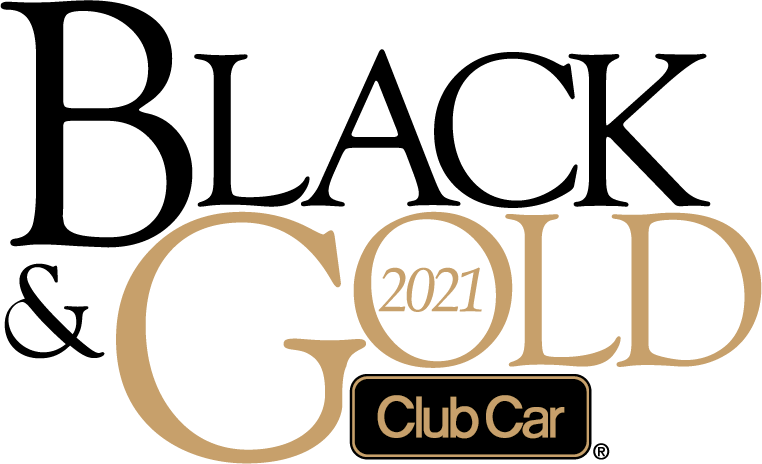 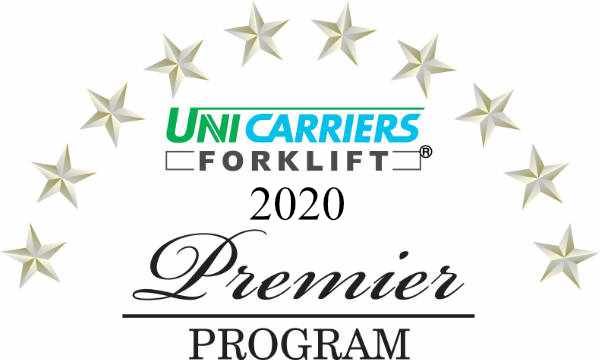 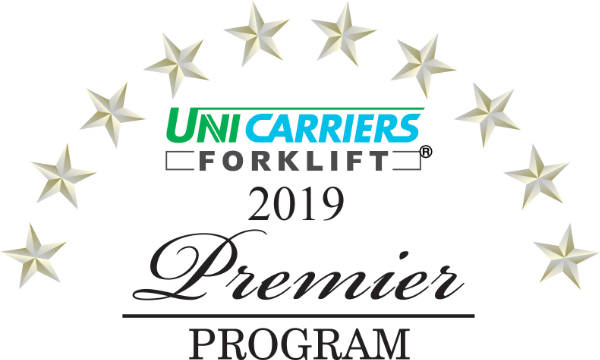 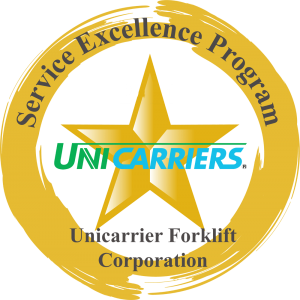